Do you want to gain a Prof. and Dr. titles at the same time?

Here is a golden opportunity for you. 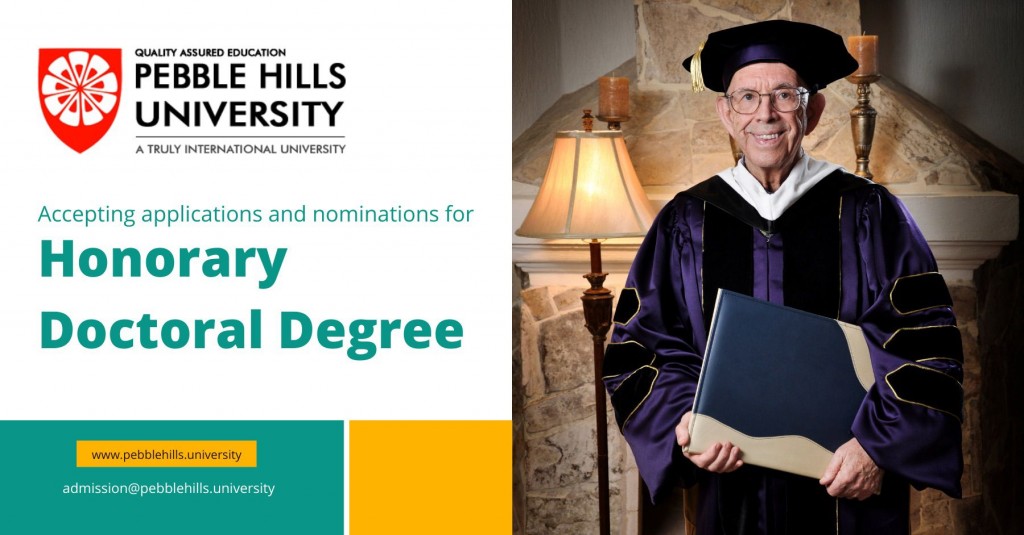 The Honorary Doctorate is a professional recognition that provides an independent quality assurance reference for highly qualified professionals from all fields, for those who strive for personal excellence, and who become a motivating example in their communities. An Honorary Doctorate is not an academic degree, consequently the usual academic requirements of a doctorate are waived. The Honorary Doctorate is an honorary degree that may be considered to have the same standing, and to grant the same privileges and style of address as the Doctor Honoris Causa. In practice, however, such degrees tend to be popularly considered not to be of the same standing as academic doctorates, except where the recipient has demonstrated an appropriate level of academic scholarship. 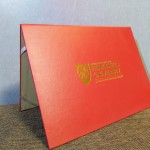 If you are interested and think that you are eligible to Honorary Doctor or other Professorship awards, please feel free to contact us with your detailed CV at admission@pebblehills.university

News
We accept nomination of Doctor of Excellence – Honoris Causa

The Doctor of Excellence is an honorary degree that may be considered to have the same standing, and to grant the same privileges and style of address as the Doctor Honoris Causa. Recipients of an honorary doctorate such as the Excellentia Doctor may if they wish adopt the title of “doctor”. In many countries, including […]

We are glad to announce that Dr. Pongkit Ekvitayavetchanukul has received our Distinguished Professorship Award in Educational Development. According to Dr.  Ekvitayavetchanukul, “Education development is about improving the quality of life of the world’s population.  Opportunity and access to education is critically important. I have always been committed to working in the education field, both in […]

We are pleased to announce that Pebble Hills University has received a recognition and partnership certificate for the achievement of qualitative educational practices from the International Council for the Accreditation of Theological Schools.